As I've thought about my last post, and the future of Foxie, as I've explored options for compiling, it's become even more clear: I've taken a wrong-headed approach to designing Foxie so far.

In short: it should serve the purpose it's designed for. That purpose, is to script a pre-made game engine, customize that engine, and make a game. Full stop.

What does this change about the language we've discussed so far?

First of all, it'll be dynamically typed, with relatively weak typing, or "duck typing". There's absolutely no need to make the game creator define special types for every single data structure they want to use.

That said, we should give the user the option. So this comes back to the sort of optional typing we see in Javascript with systems like Flow. In a way, it'll be both statically and dynamically typed.

More importantly: being a domain-specific language just for developing RPGs means we can get really super creative with what the syntax means in a given context. We could even define sub-languages for different use cases! For example, scripting conversations vs. configuring the menu UI.

For example, we might have a syntax for developing a list of conversation options using square brackets, like [ opt1, opt2, opt3 ]. When you're defining menu options, it could also define a list, but that list will be interpreted far differently than the other, as a list of options. This specific context not only makes parsing easier, and somewhat negates the need for more static types, but it also lends tremendous power to the creator.

So what do we have now? We have a language that'll look more like Ruby, or Python, rather than Rust, or C++. This is great! This means not only will it be way more approachable, but it'll also be much more powerful, in that we can define separate syntaxes for different use cases.

With that, I'll leave you with a song celebrating new beginnings: 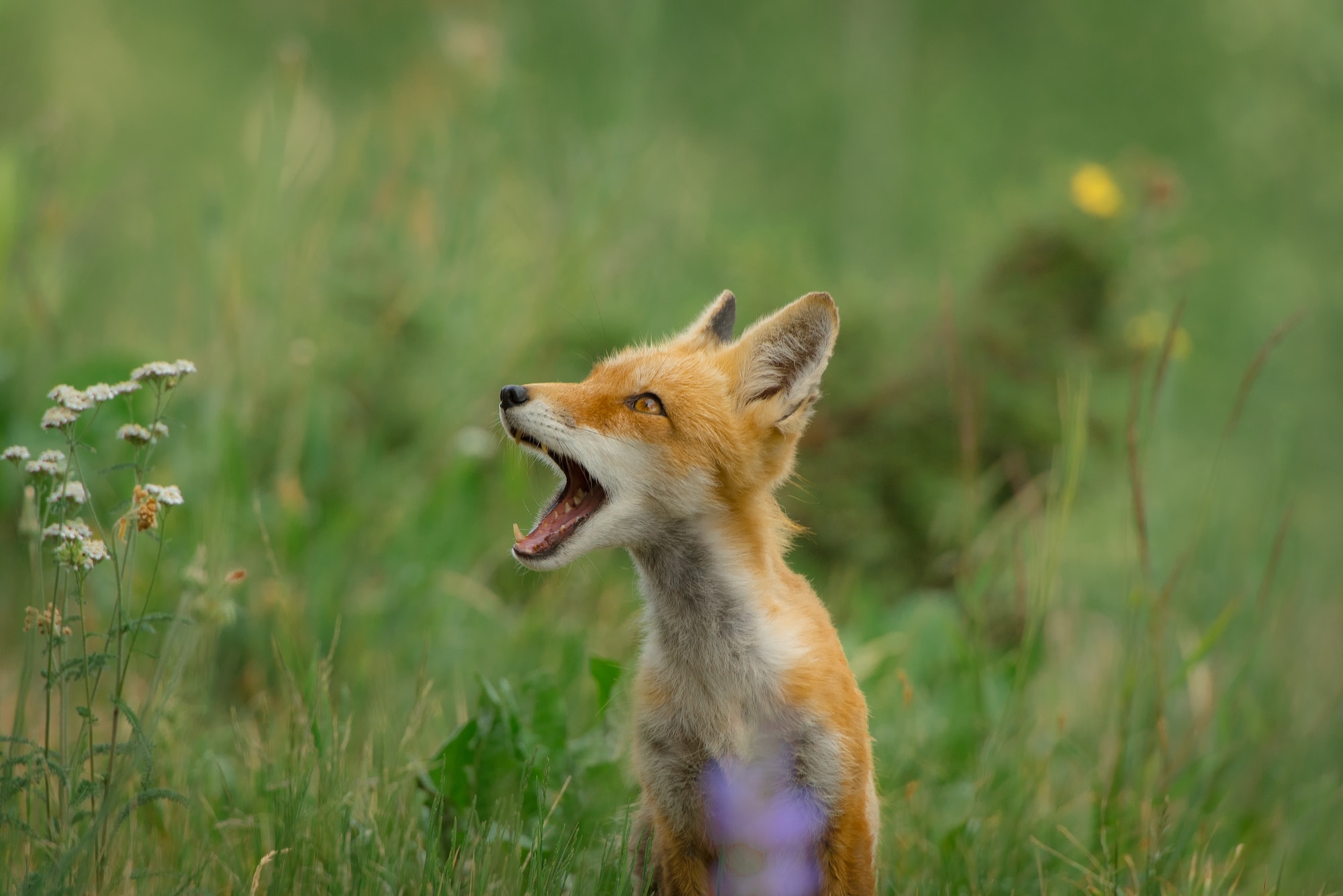 Lately, I've been exploring NES development (yes, the OG Nintendo). This has led to quite a few insights on what can be made easier, what I should focus on in 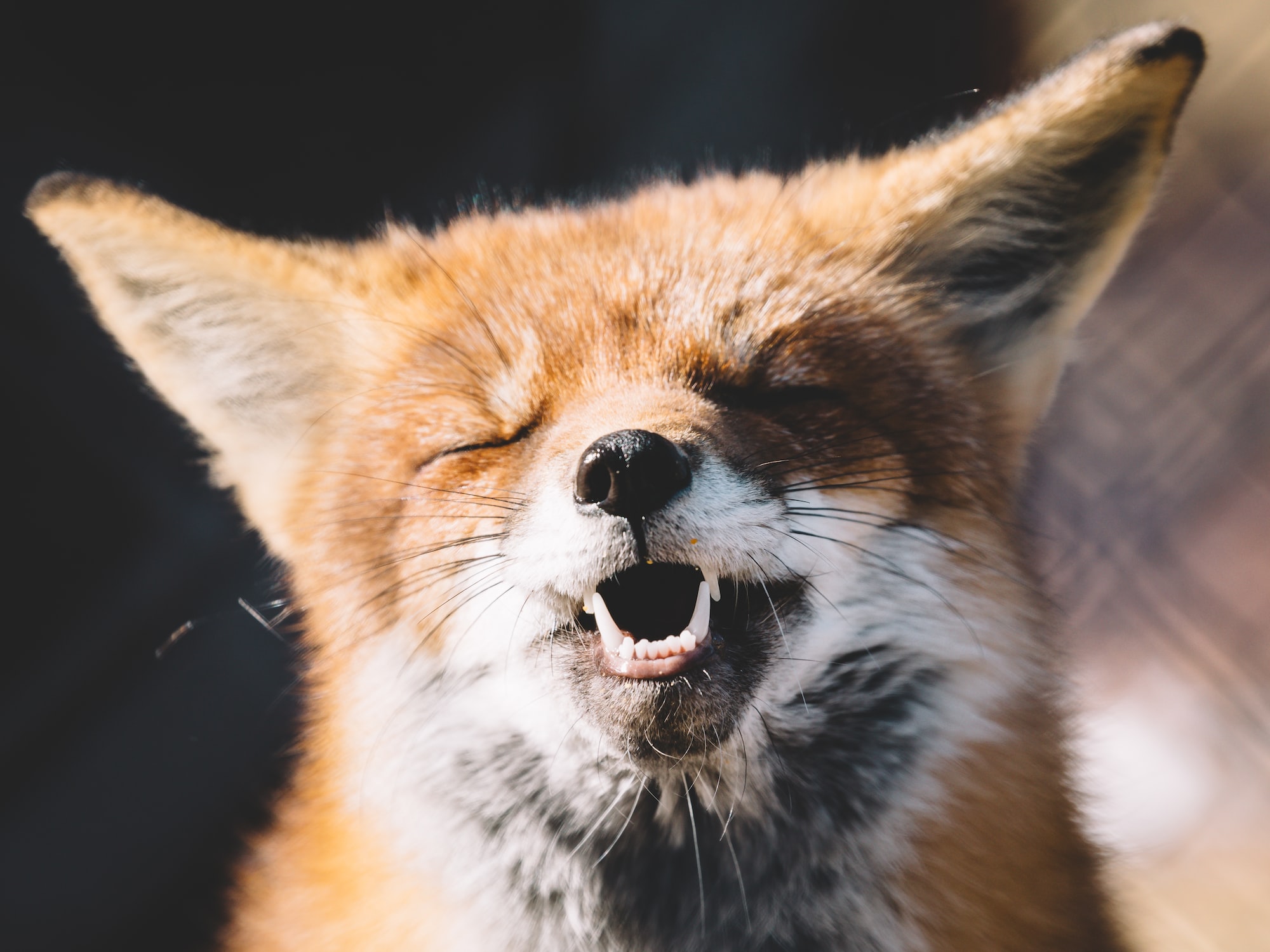 Lately, I've been thinking a lot about how Foxie's compiler will look. Which language will it be written in? What will it compile to? How will it interface with the